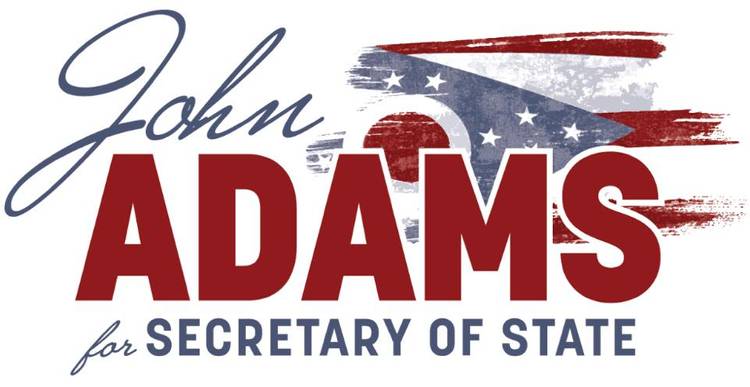 It’s time for integrity without any compromise.

Check out our voter guide

"I’m running to ensure the integrity of Ohio’s elections by promoting common sense Voter ID laws, forensic audits, and preventing outside entities from influencing our election." 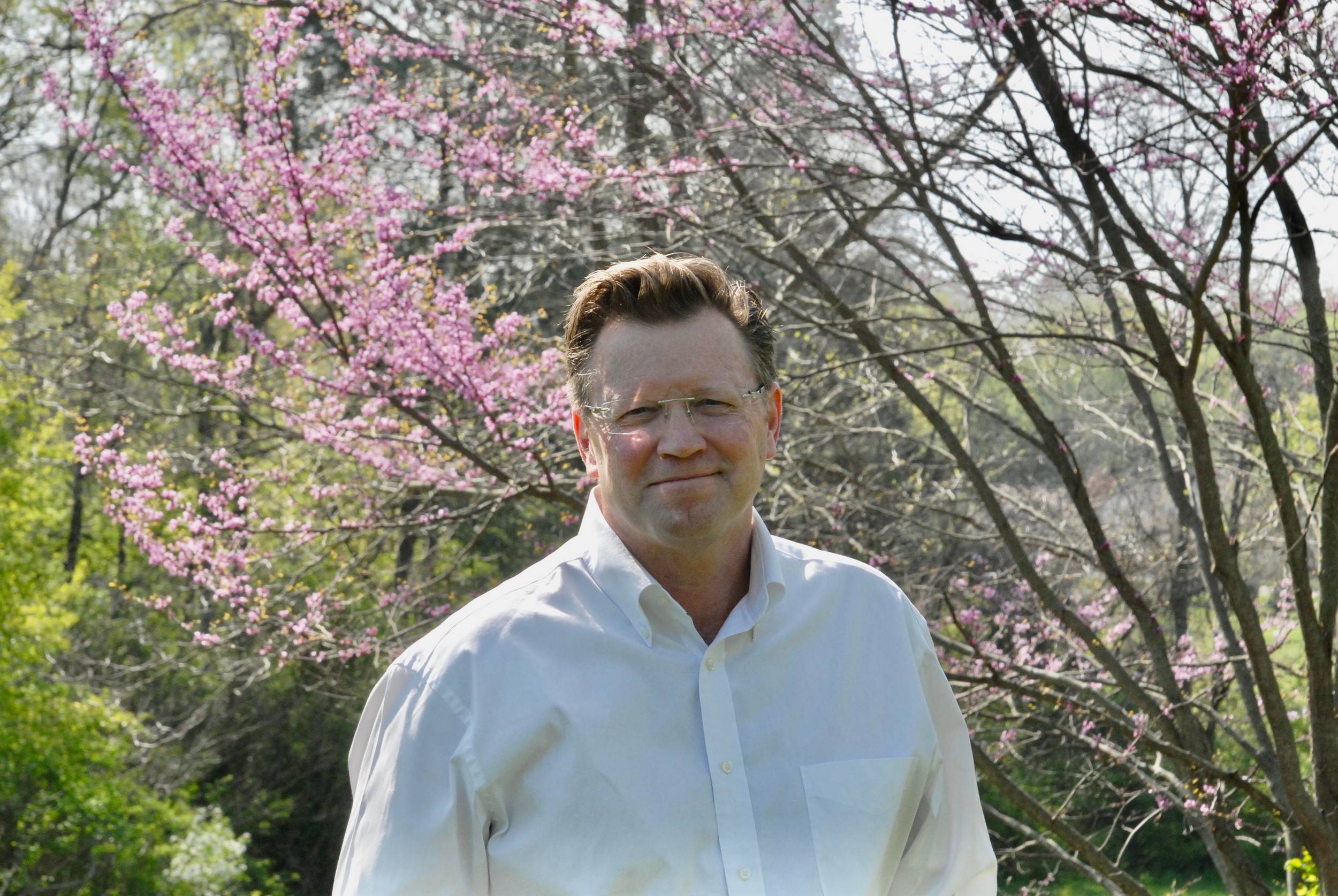 If you think back on some of the most influential and beloved Americans, they all tend to have two things in common: Honesty and Integrity.

- George Washington could not tell a lie.

Yet, lately, more politicians have a reputation for corruption, falsehoods, and deceit.

Regrettably, some have duly earned this reputation.

John Adams has had enough of that!

John lives his life by Integrity, Honor, and Honesty and believes the rest of his state should adhere to the same standards, especially when it comes to elections.

He cares about the rights of all Ohioans and will do everything within his power to protect them. 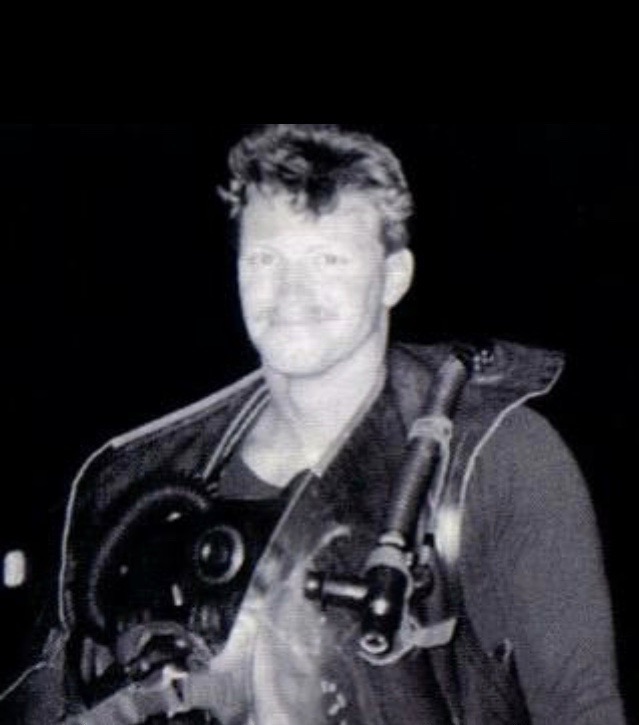 Dedication For Your Protection

John is dedicated to winning the election for Secretary of State and working to serve the people of Ohio.

He has had the life experience – as a Navy SEAL, as a small businessman, as a civic leader, as a husband and father of seven – to successfully promote and protect our common values. 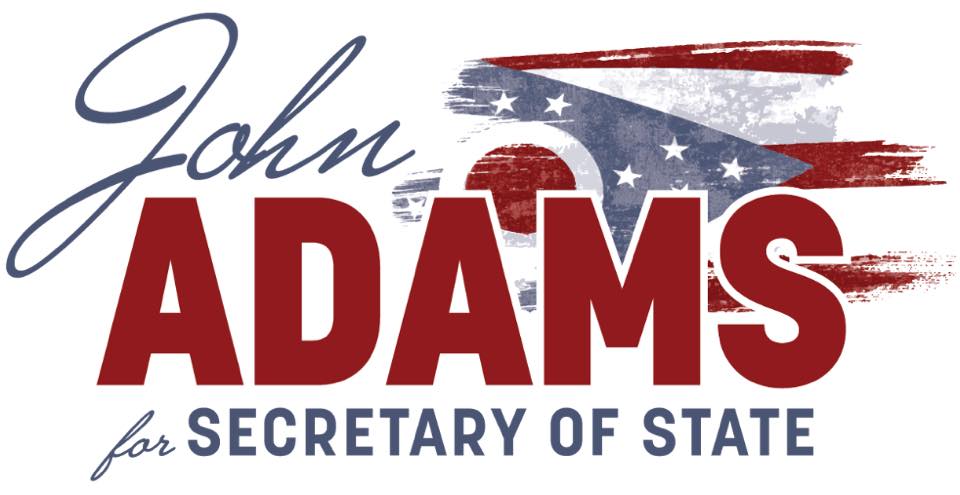